Growing up in Germany I felt invisible most of my childhood as the shy kid who didn’t really socialize a lot with others. I would rarely speak up, raise my hand in class.

I had these weird butterflies in my stomach anytime a teacher was going to ask a question and pick a student from the class. I was the guy who sat next to you in math and years later you completely forgot about.

But I craved connection.

Being an only child I needed to put myself out there, so I took the scary step and joined sports clubs, summer camps and even politics. I would now say that some of my biggest lessons and growth growing up was from joining these communities.

Again I knew nobody, I wasn’t fluent in the language and although all Canadians I met were super friendly on the surface, but it was hard to make deep relationships.

It took me 8 years to finally find a new community where I felt like home. Loving, supportive, encouraging, everyone motivated to growth and learning.

They became my chosen soul family – my PEOPLE.

GO DEEPER WITH A PODCAST INTERVIEW 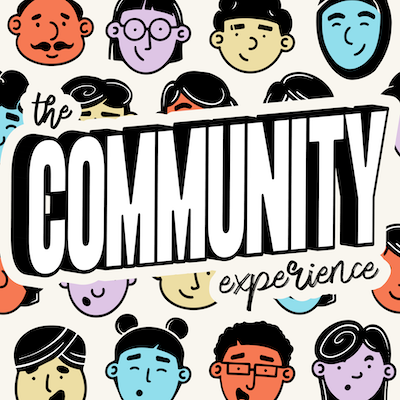 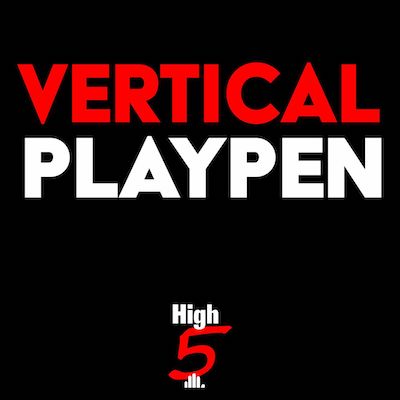 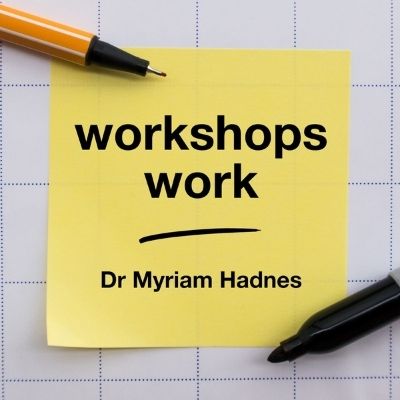 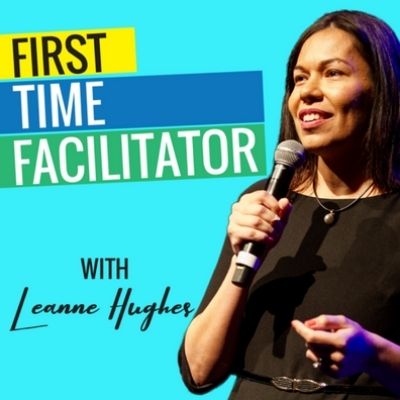 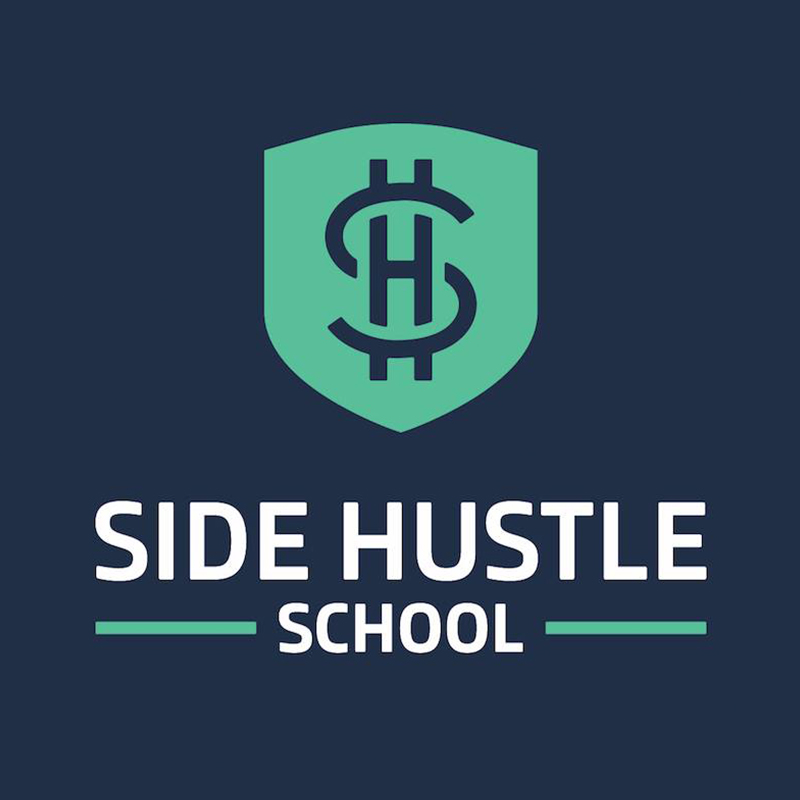 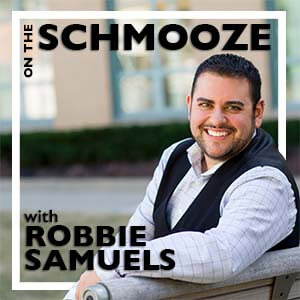 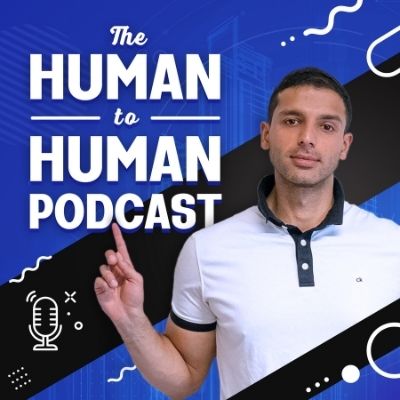 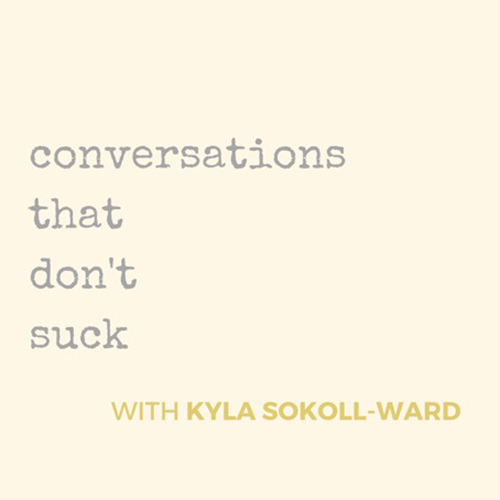 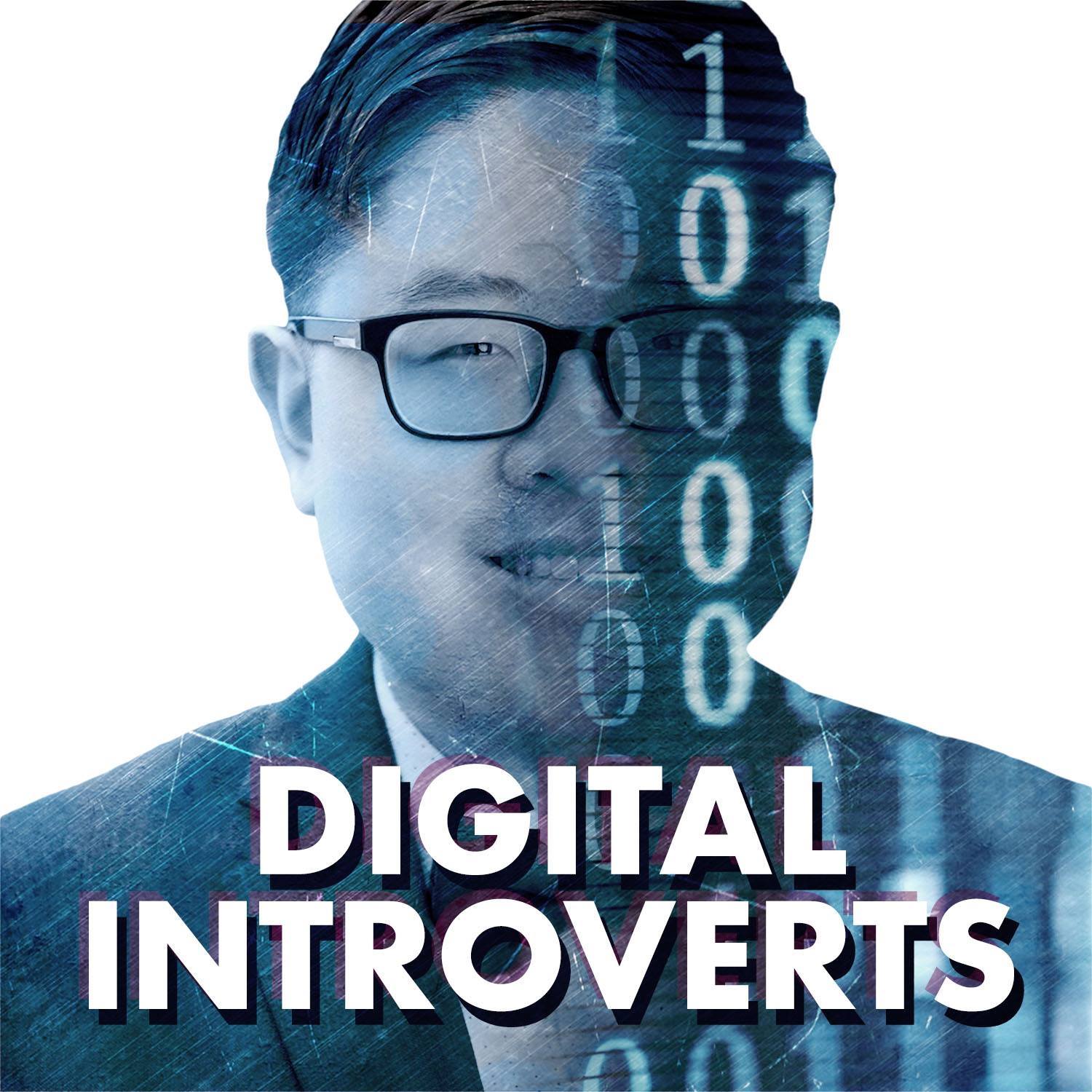 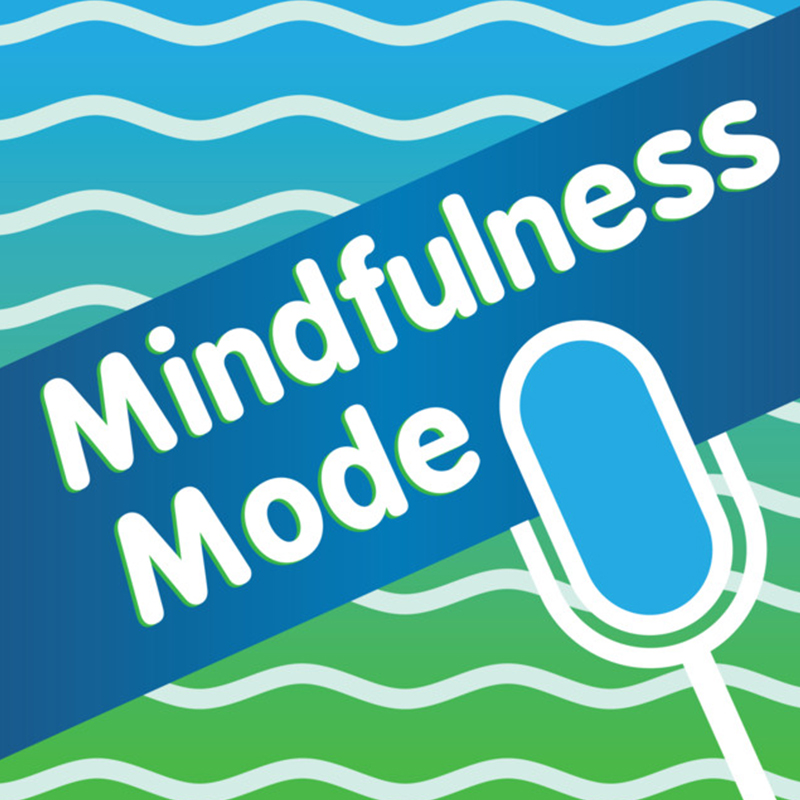 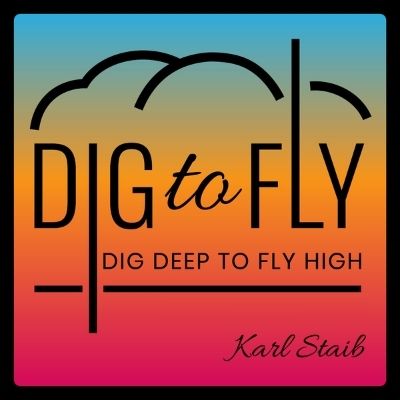 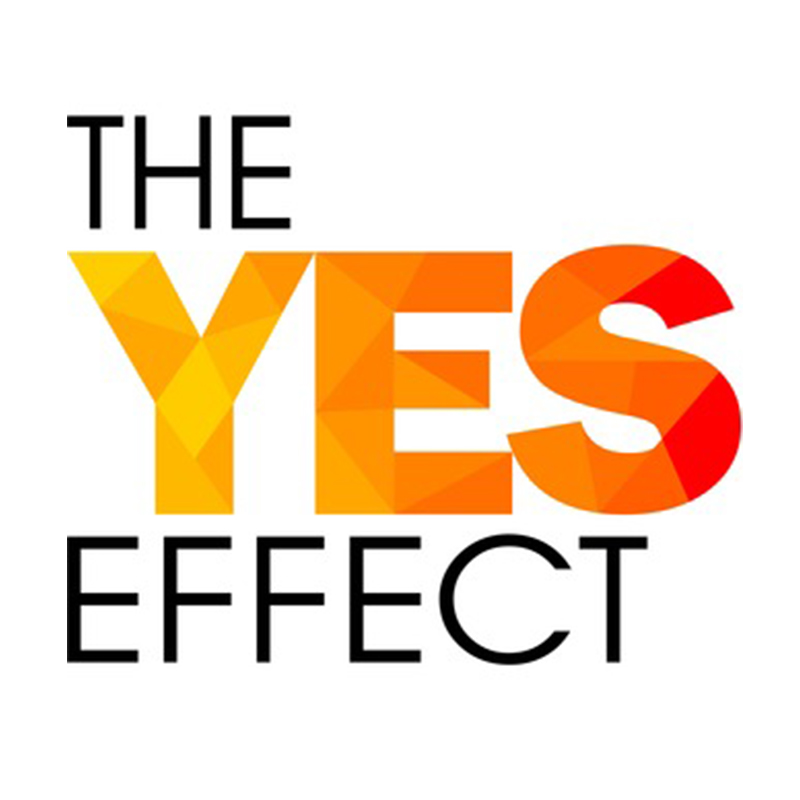 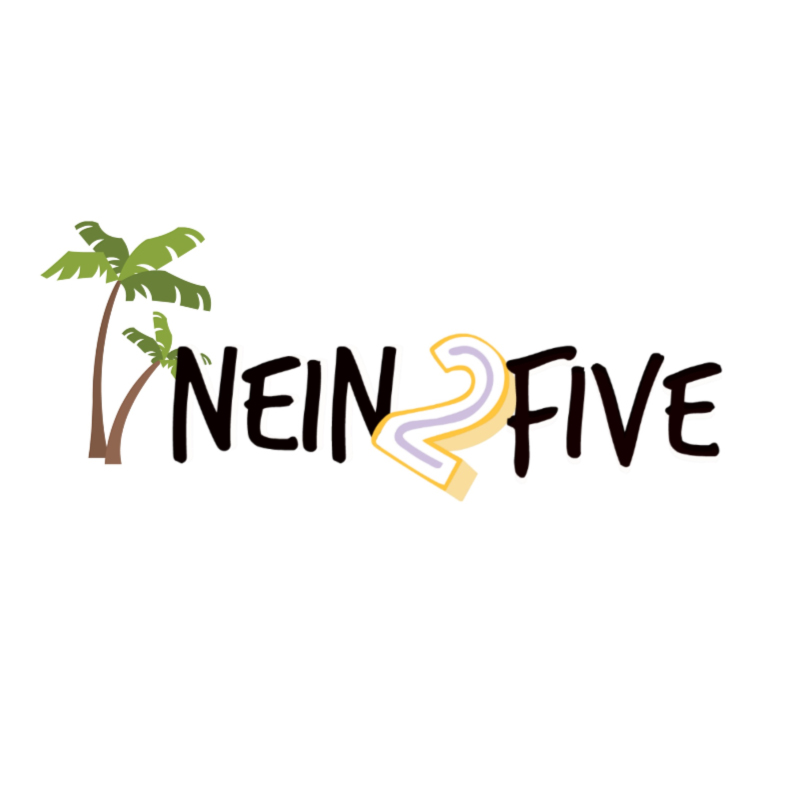 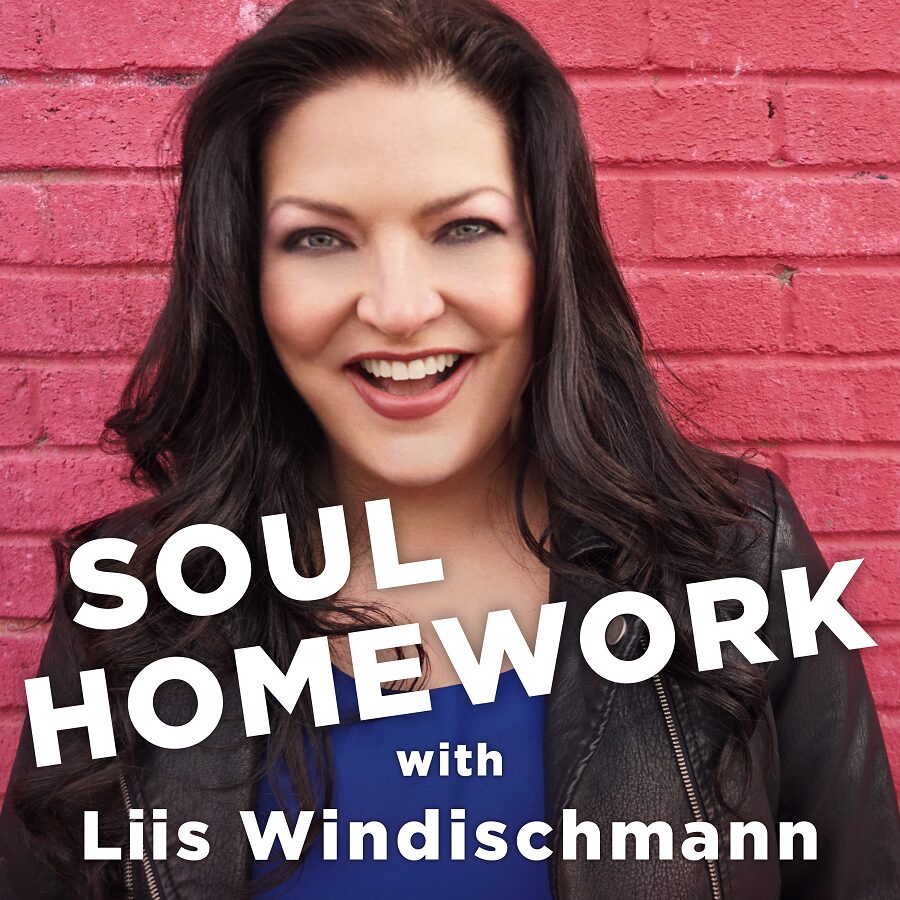 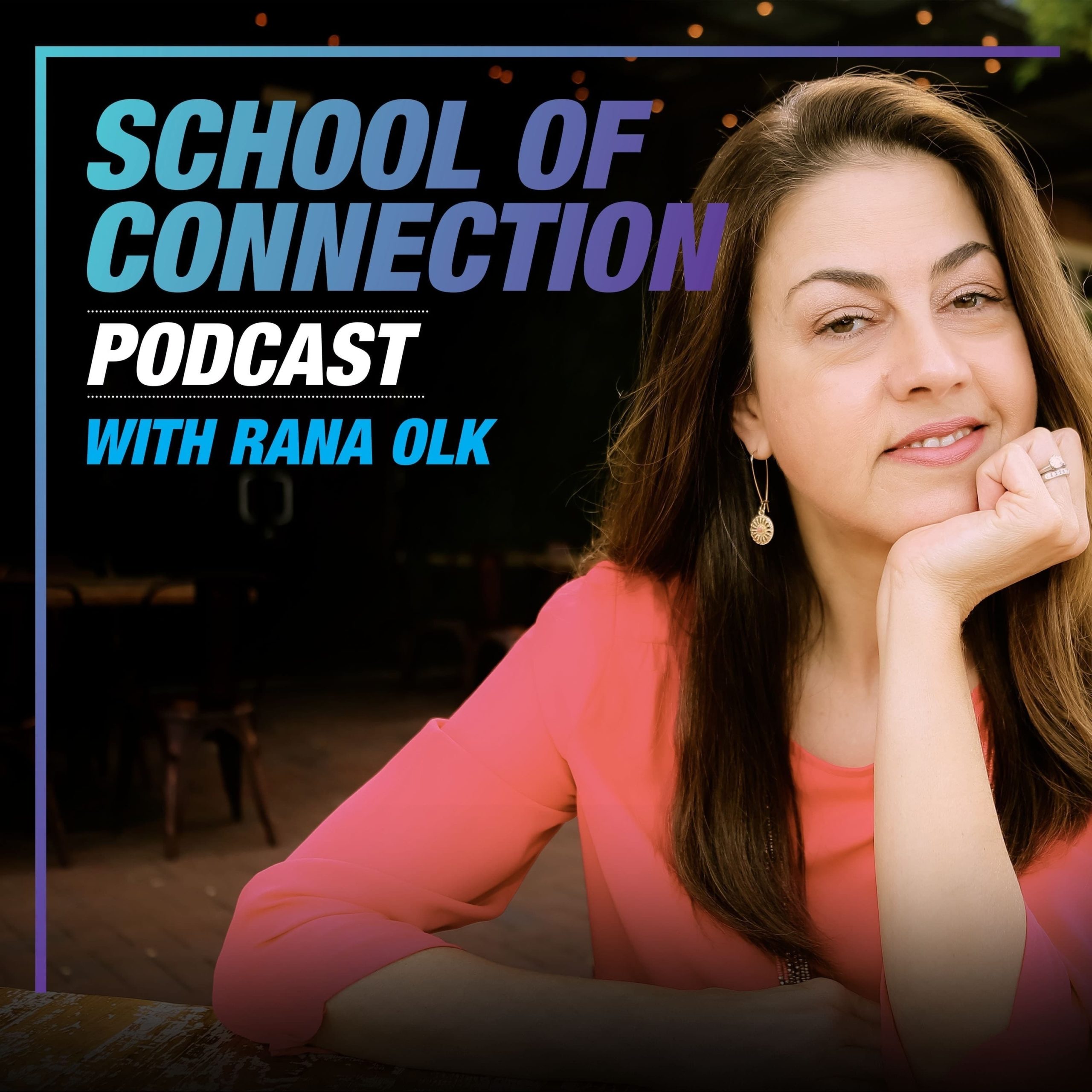 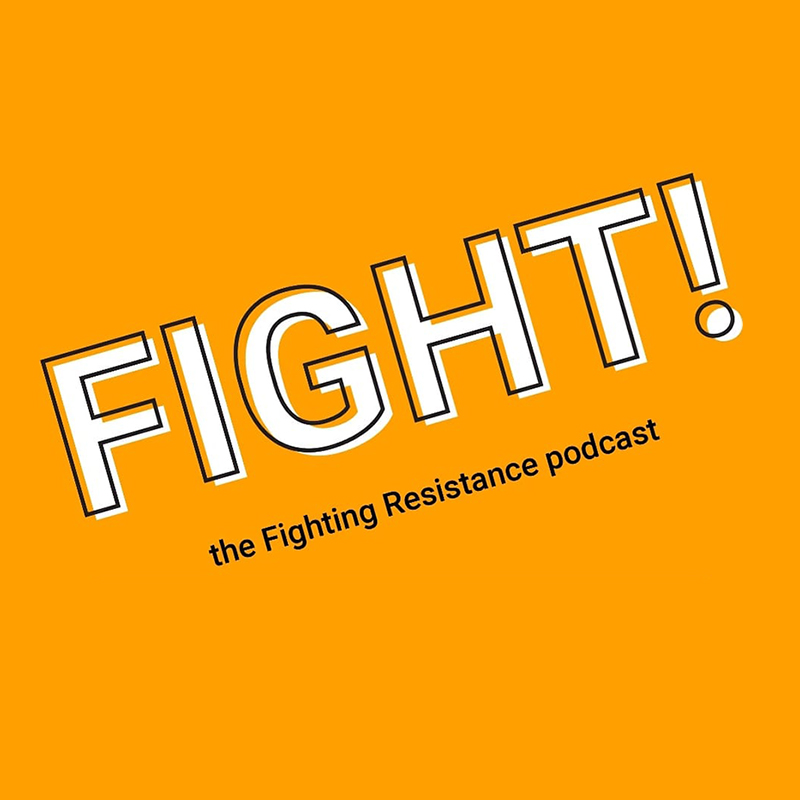 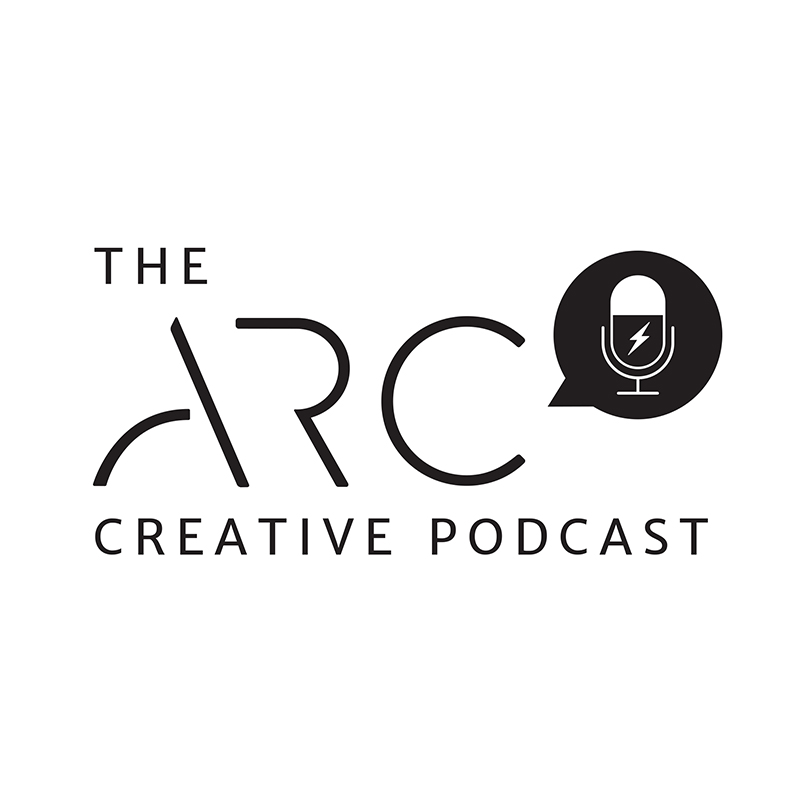 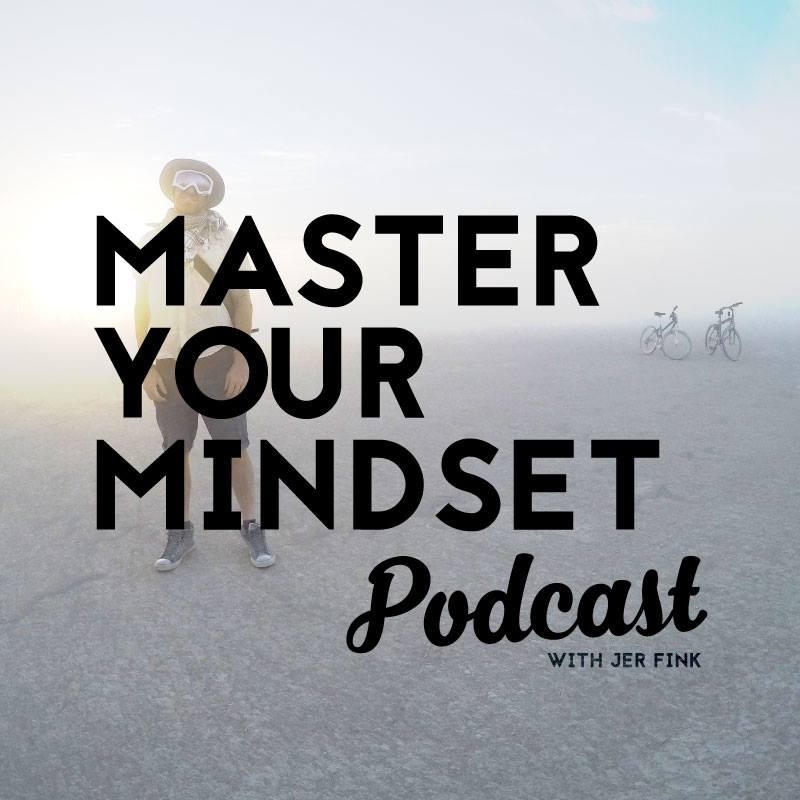 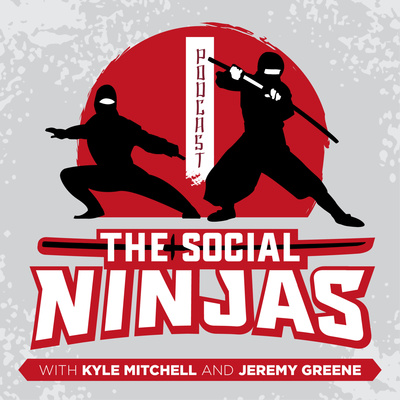 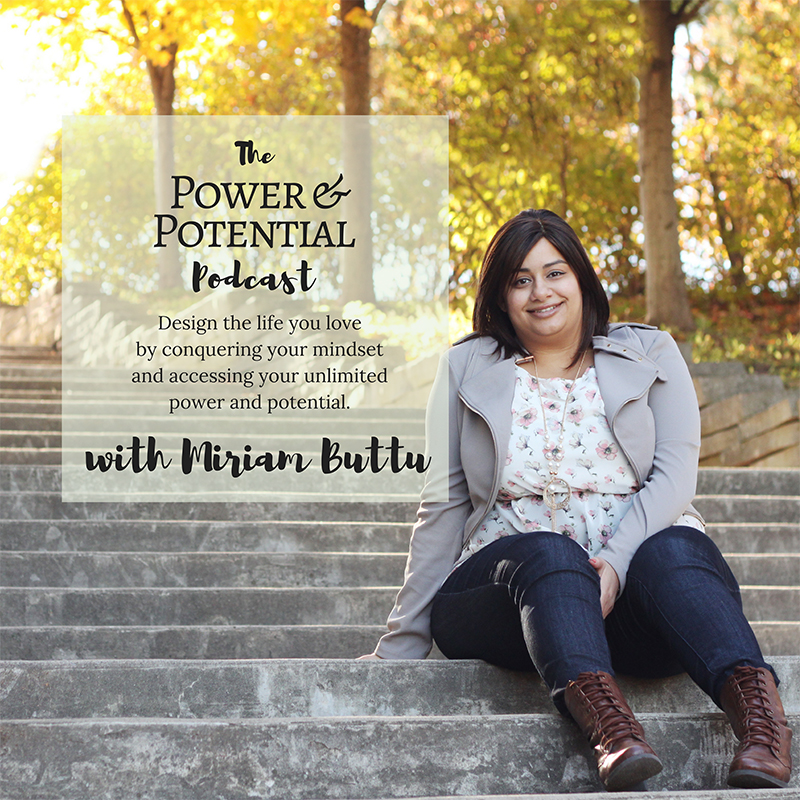 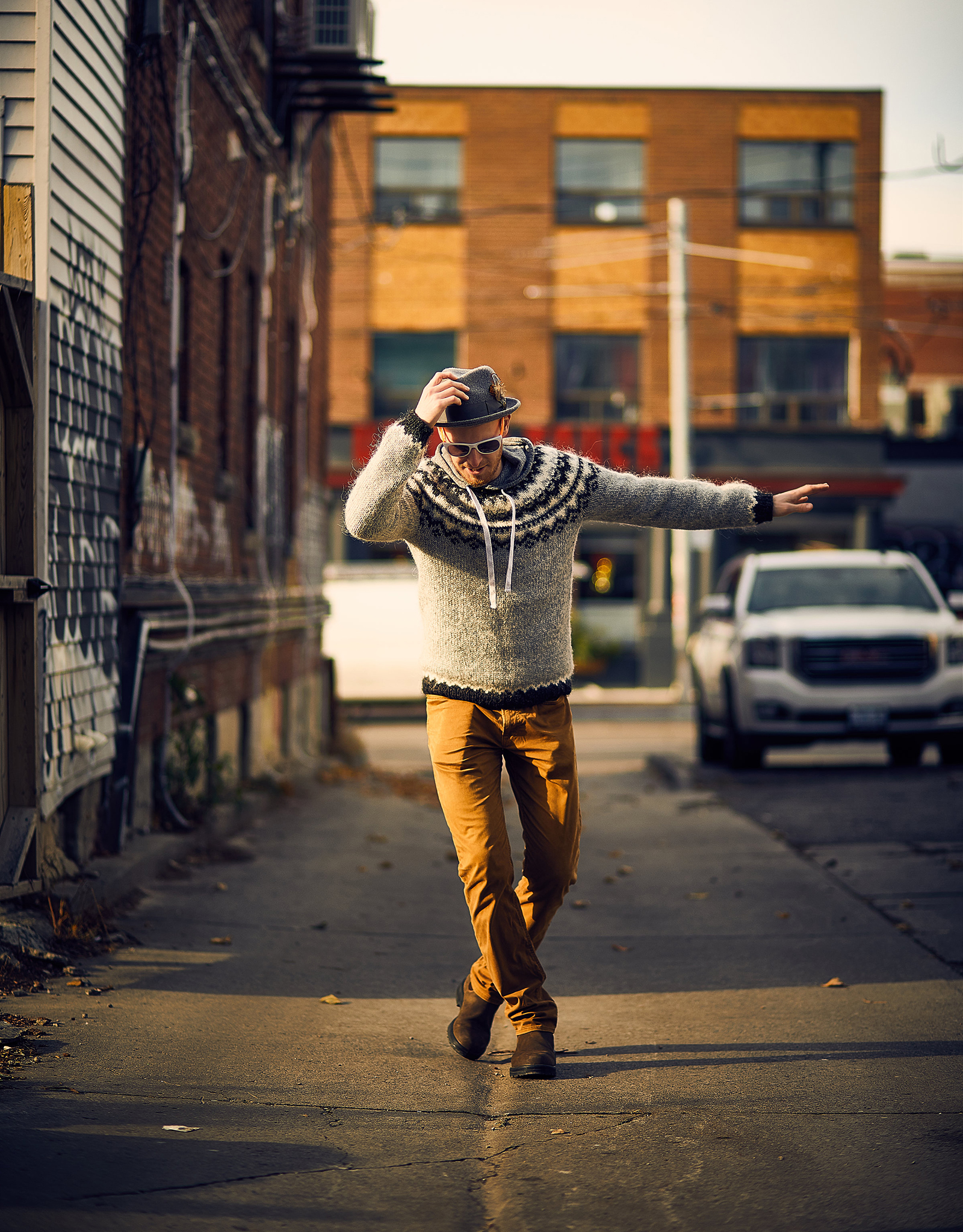 RANDOM FACTS ABOUT ME 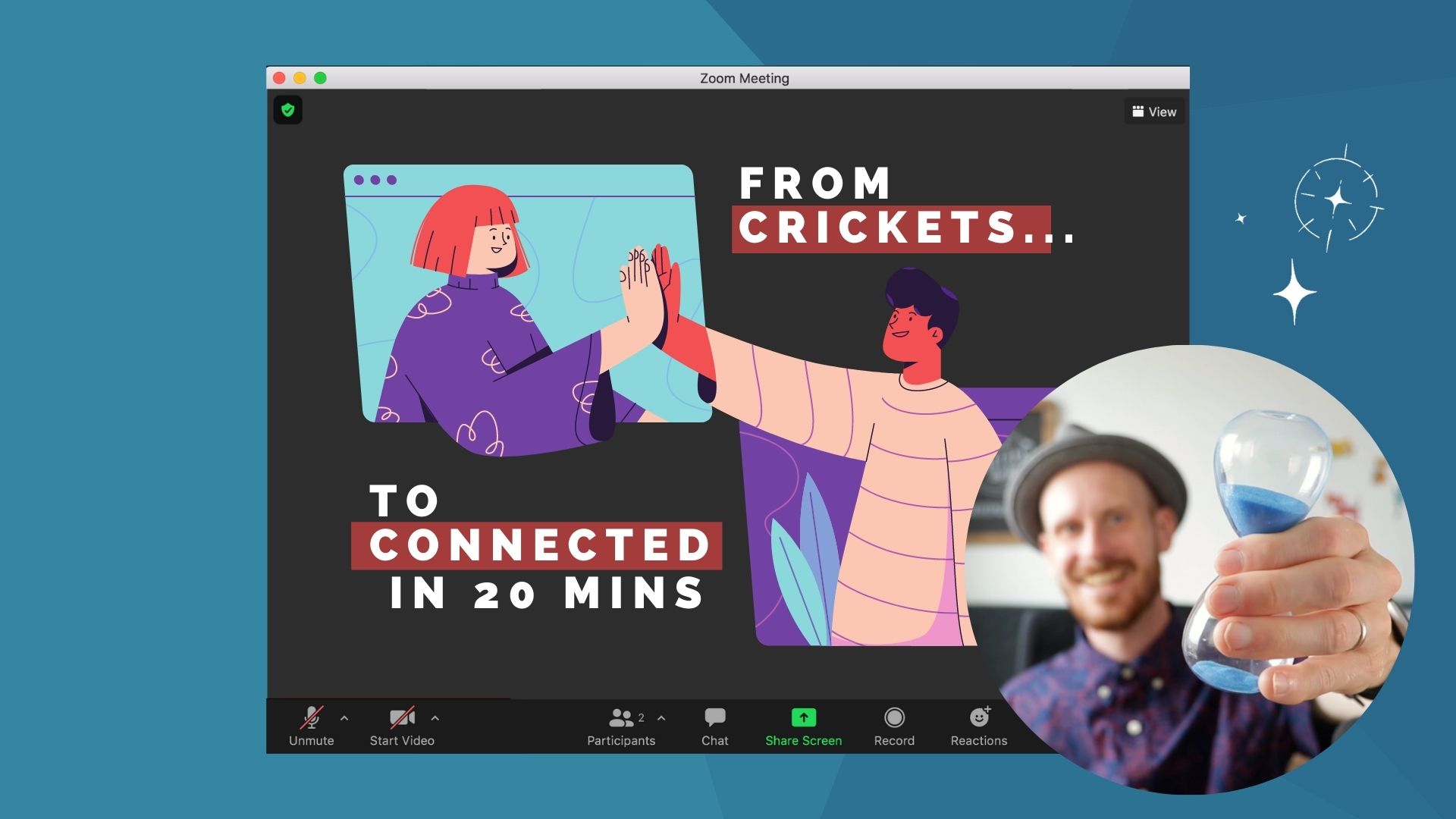 JOIN MY CRICKETS TO CONNECTED WORKSHOP

Get your participants from “all videos off” to highly engaged within the first 20 mins of your Zoom workshops.

This website uses cookies to improve your experience while you navigate through the website. Out of these, the cookies that are categorized as necessary are stored on your browser as they are essential for the working of basic functionalities of the website. We also use third-party cookies that help us analyze and understand how you use this website. These cookies will be stored in your browser only with your consent. You also have the option to opt-out of these cookies. But opting out of some of these cookies may affect your browsing experience.
Necessary Always Enabled
Necessary cookies are absolutely essential for the website to function properly. These cookies ensure basic functionalities and security features of the website, anonymously.
Functional
Functional cookies help to perform certain functionalities like sharing the content of the website on social media platforms, collect feedbacks, and other third-party features.
Performance
Performance cookies are used to understand and analyze the key performance indexes of the website which helps in delivering a better user experience for the visitors.
Analytics
Analytical cookies are used to understand how visitors interact with the website. These cookies help provide information on metrics the number of visitors, bounce rate, traffic source, etc.
Advertisement
Advertisement cookies are used to provide visitors with relevant ads and marketing campaigns. These cookies track visitors across websites and collect information to provide customized ads.
Others
Other uncategorized cookies are those that are being analyzed and have not been classified into a category as yet.
SAVE & ACCEPT